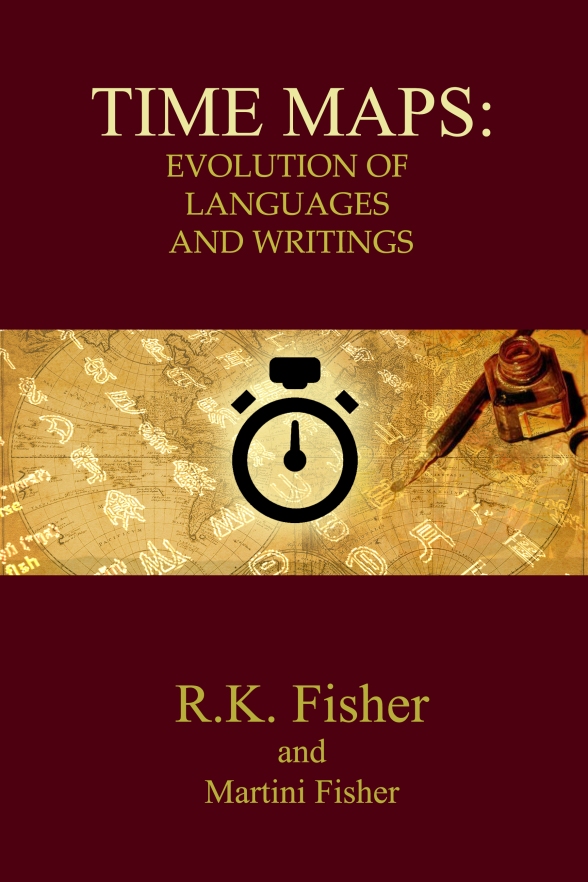 In this third volume of the Time Maps series, Dr. R.K. Fisher and Martini Fisher answer all of these questions and more as they trace languages and scripts back to their earliest forms before re-discovering their evolution, combinations and extinctions. They analyse a wide range of languages to show where migrations and invasions have taken place and discover where particular features of culture and technology came from.

Time Maps: Evolution of Languages and Writings is being released on October 7, 2016

Currently available for pre-order. Click here to order your copy.