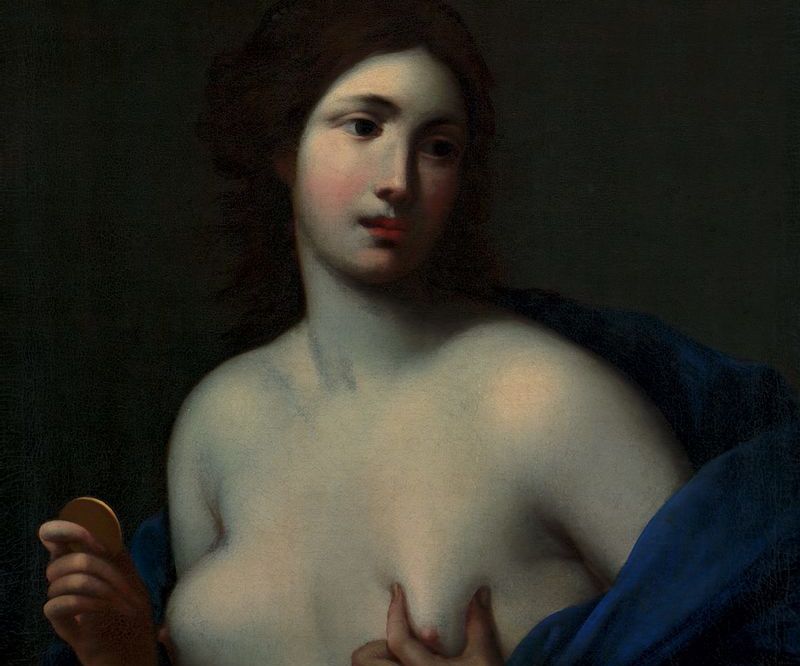 Former president of the United States Ronald Reagan (1911 – 2004) allegedly once said, “Someone once said that politics is the second-oldest profession. I’m beginning to think it bears resemblance to the first”, unfavorably comparing politicians to prostitutes.

Sex workers are rightly avoiding the term “prostitute” because of what we equate with it (dirty men, sadness, a woman selling her body, etc. Perhaps even its comparison with politicians?). It’s a word filled with a great deal of cultural baggage, and none of it good. Research after research have shown that our damaged view of the “prostitute” is far from real, but we persist in trying to define and classify this figure as such throughout history. Despite the old adage, prostitution is not “the oldest profession in the world”. Anthropologist George Peter Murdock of Yale University found that prostitution did not occur in many so-called primitive cultures, but the medicine man was universal. Mary Breckinridge, an American nurse midwife and the founder of the Frontier Nursing Service, have suggested that midwifery is the oldest profession, “The midwife’s calling is so ancient that the medical and nursing professions, in even their earliest traditions, are parvenus beside it”. I often find myself getting mildly irritated when I hear prostitution being referred to as “the world’s oldest profession”. It is not. I would actually argue that the world’s oldest profession is gardening, but trying to work out what is the “oldest” profession is actually something of a wild goose chase as professions (and money) are recent inventions.

Homo sapiens have been roaming around the world for around 200,000 years, and the earliest evidence of coined money dates back to 640BC in Lydia, Asia Minor. Even the systems of bartering products, rather than currency, rely largely on the domestication of cattle and the cultivation of crops, and this dates back to about 9000 BC. This means that we managed to live quite happily without money for much of human history. Given that money is perhaps the most influential factor on how we live our lives these days, it is sobering to note that the only value that money really has is what we as a society collectively connect to it. At the end of the day, “money” is bits of paper and metal disks, which we have all agreed upon, are unique. We lived perfectly well without it before our ancestors decided that the gold rocks were nicer to look at than the other rocks.

But let us ignore that for a bit and talk about gardening. The inhabitants of ancient Mesopotamia were already urban and literate around 3000 BC and the evidence for their gardens comes from written documents, pictorial sculpture and archaeology. The 7th century BC Assyrian King Assurbanipal (King of the Neo-Assyrian Empire from the death of his father Esarhaddon in 668 BC to his own death in 631 BC) is seen on a sculpture featuring his wife, sitting on a couch beneath the vineyards, attended by musicians. Trophies of conquest are on view, including the dismembered head of King Elam hanging from a fragrant pine branch. The Babylonian text of the same time is divided into parts, as though it were showing soil beds with names of medicinal, vegetable and herbal plants written in each square.