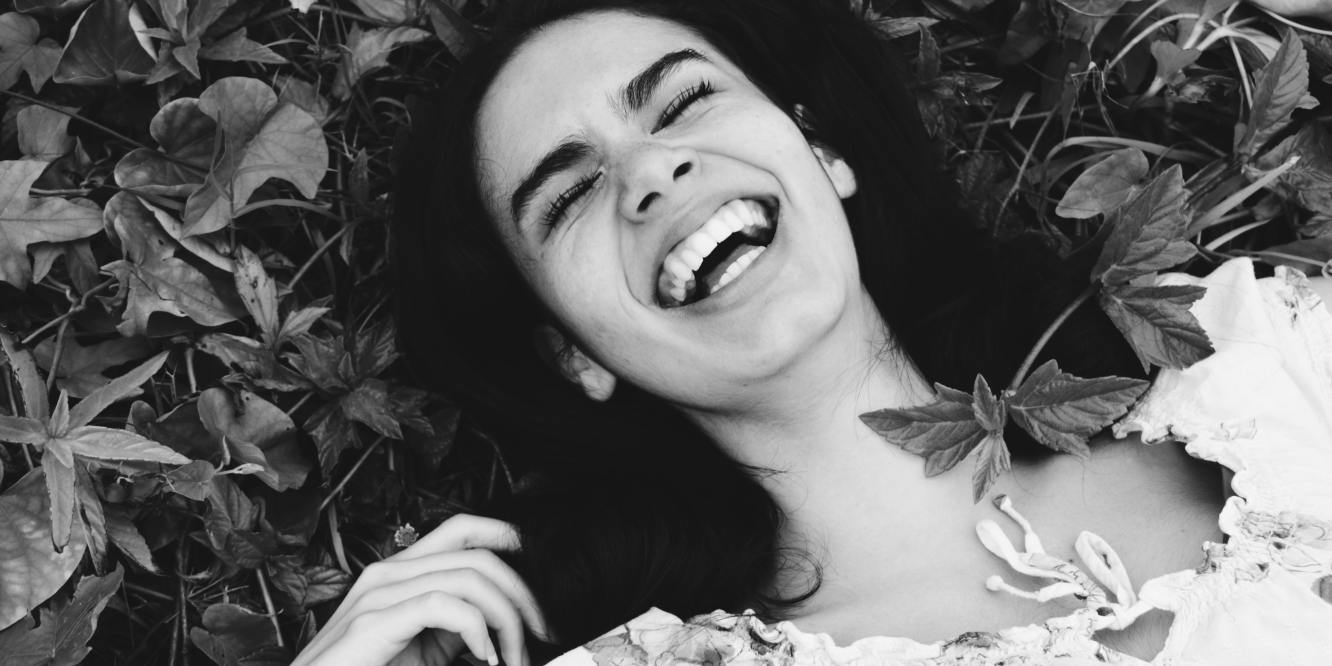 On a personal level, I always associate a smile or a laughter with leadership, especially by women. It is a great power to be able to light up our surroundings by a smile.  Laughter just might be the most contagious of all emotional experiences. It is also a full-on collaboration between mind and body as well as one of the most mysterious features we have as human beings, mainly because the little act of laughter has a complicated mechanism behind it and can encompass so many things.

The great men of the past tried to explain it and failed miserably. Herodotus – the upbeat, positive fellow – said that laughter can be distinguished into three types: Those who are innocent of wrongdoing but ignorant of their own vulnerability, those who are mad and those who are overconfident. However, Herodotus has a point as he was convinced that laughter tells the reader something about the future and/or the character of the person laughing. This would have been fine except for the fact that in about 80% of the times when Herodotus speaks about laughter it is followed by a retribution because “men whose laughter deserves report are marked, because laughter connotes scornful disdain, feeling of superiority, and this feeling and the actions which stem from it attract the wrath of the gods”.

Later, a general theory that explains laughter is called “the relief theory”. Sigmund Freud summarized it in his theory that laughter releases tension and psychic energy which explains why laughter can be used as a coping mechanism when one is upset, angry or sad. The perpetual ray of sunshine Friedrich Nietzche suggested laughter to be a reaction to the sense of existential loneliness and mortality that only humans feel.

We can continue, of course, to other functions of laughter. It is a highly sophisticated social signaling system which helps people bond and negotiate. It is used as a signal for being part of a group— signaling acceptance and positive interactions with others. Laughter is also contagious, and the laughter of one person can itself provoke laughter from others as a positive feedback. It can also be triggered by embarrassment and other social discomforts which would take a whole lot of other less pleasant research altogether.