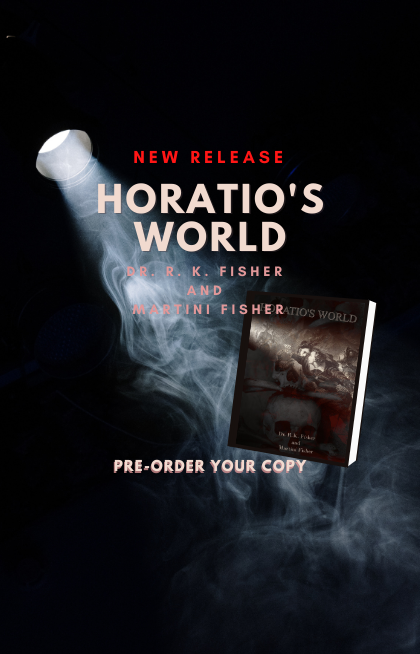 “There are more things in heaven and earth, Horatio,” as Shakespeare’s Hamlet says, “than are dreamt of in your philosophy.” He was right. The things that go on in people’s minds are very real and can influence worldly events. In fact, it often seems that they are the only things that can influence the world.  After the Great Enlightenment, humanity’s perception of “reality” permanently shifted, never to be the same again. We started to place high values in progress, rationality, science, logic and belief. Our whole modern world is built on them – but there were immense costs involved too.

Dr. R.K. Fisher and Martini Fisher examine our different realities and beliefs, looking at fundamental distinctions such as what we consider “reality” to be – do we understand things with our heads or our hearts? What do we mean when we distinguish between material and spiritual worlds? What is the difference between thought and logic? What is the relationship between mythology and science? What do people think they are talking about when they refer to “altered states of consciousness”? What does the word “meaning” actually mean?

Coming on 26 June 2021, HORATIO’S WORLD is now available for pre-order