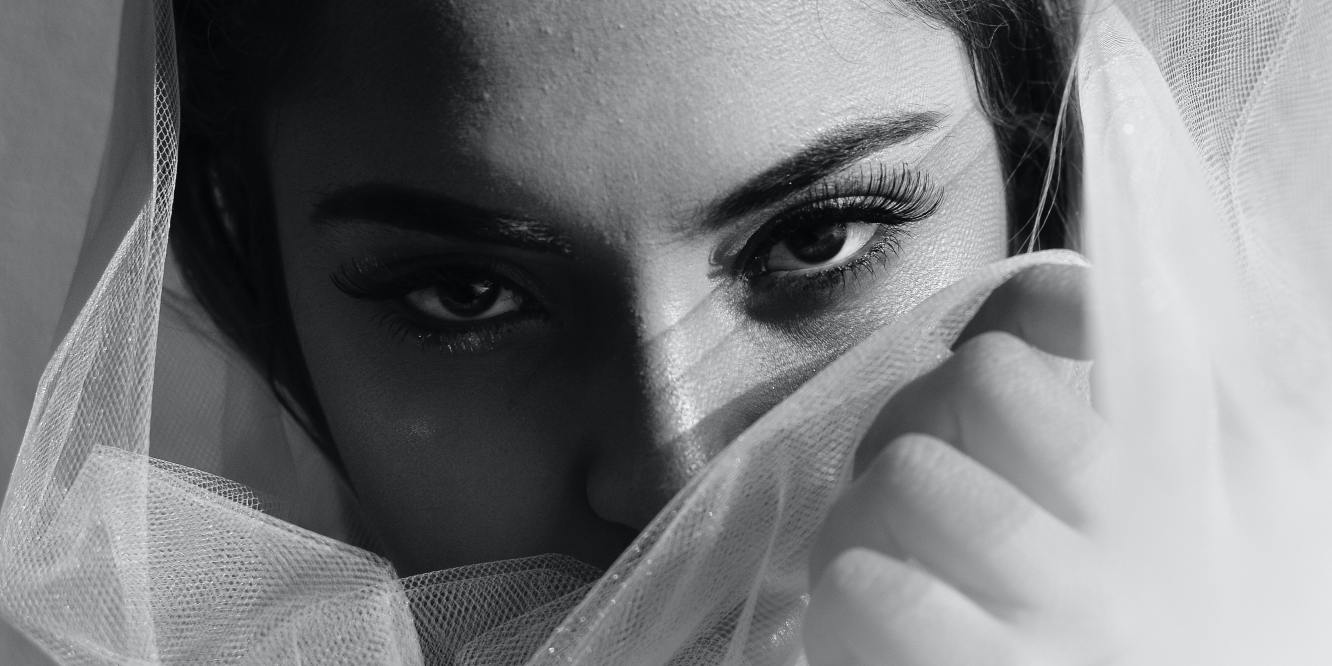 In the first century BC, Marcus Licinius Crassus, one of the richest and most powerful Roman citizen, nearly lost everything when he was accused of being too intimate with a Vestal virgin named Licinia. It was only when Crassus was brought to trial that his true motives emerged. It appeared that Licinia was the owner of a lovely villa in the suburbs which Crassus wished to have for himself at a low price. It was for this reason that Crassus was courting Licinia. This rather unfortunate reason saved both Crassus and Licinia as he was promptly acquitted when it became clear that Crassus’ wooing of the Vestal was motivated, not by lust, but by greed. Licinia herself might not have been too impressed hearing Crassus’ motive in wooing her. Nevertheless, this very motive saved her from the fate of being burried alive in the Campus Sceleratus (“Field of Transgression”), a Vestal’s punishment for for violating her oath of celibacy.

The poet Horace (65 – 8 BC) declared that Rome would stand “as long as the pontifex climbs the Capitoline beside the silent Virgin.” The “silent Virgin” was a Vestal virgin, a priestess of Vesta, the Roman goddess of the hearth and home. As the role of the Vestal virgin was that of an embodiment of the city and citizenry, the well-being of the College of the Vestals was regarded as fundamental to the well-being and security of Rome. Committed to the priestesshood before puberty and sworn to celibacy for a period of thirty years, the Vestals were also put in charge of keeping safe the wills and testaments of the most powerful people in Rome such as Julius Caesar and Mark Antony. When Sulla included the young Julius Caesar in his proscriptions, it was the vestals who interceded on Caesar’s behalf and gained him pardon.

They were the women of the city. Beloved and closely watched by the people as well as receiving invitations to the best and most important events in Rome, these ladies had premium seats at all the games, sitting close to the emperor and were granted great privilege and prestige. However, like other famous and much-watched women throughout history, the Vestals also had their brushes with scandals.

Historians Livy, Plutarch and Aulus Gellius attribute the creation of the Vestals as a state-supported priestesshood to king Numa Pompilius, who reigned circa 717–673 BC. Numa was very involved in the beginning of the college from the founding of the Temple of Vesta, appointing its first two priestesses and assigning them salaries from the public treasury, to appointing the Pontifex Maximus to watch over the Vestals. Numa was even said to have taken the first Vestal away from her parents himself in a ceremony called captio (capture).