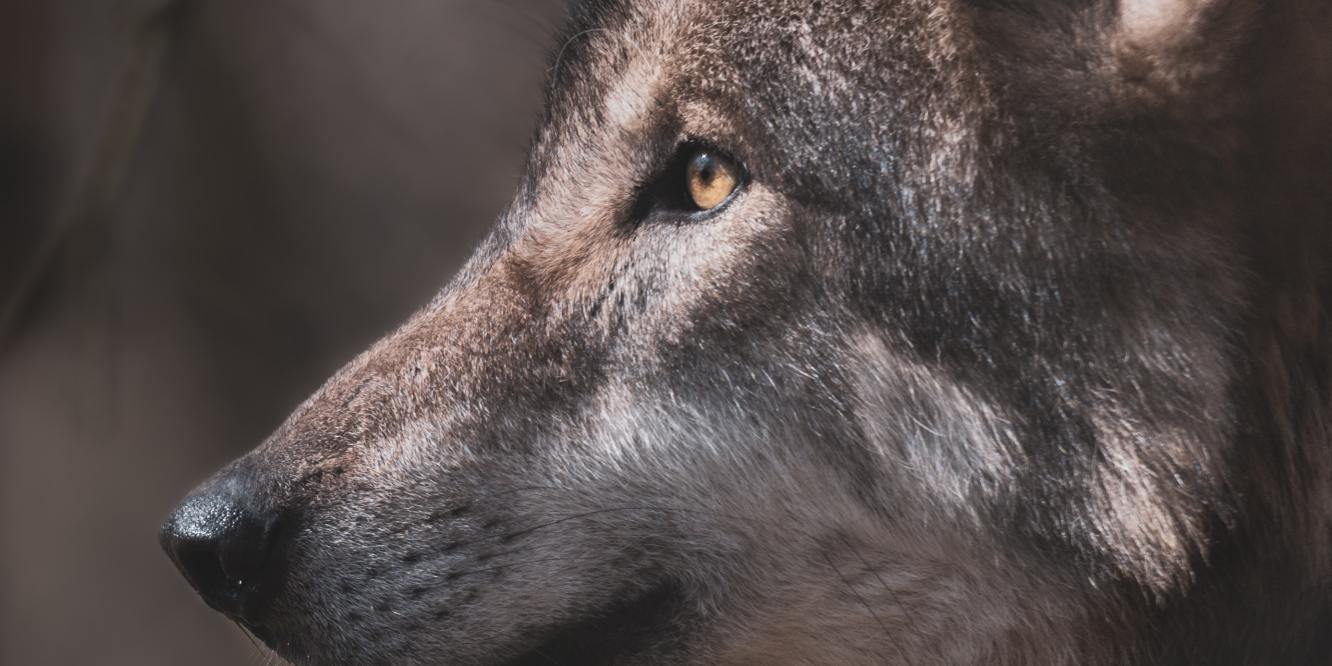 The werewolf is a staple of supernatural fiction these days, and one could be forgiven for thinking that this snarling creature was created during the Medieval and Early Modern periods as a result of superstitions around witchcraft and black magic. But the werewolf is much older than that.

Written around 2100 BC, the Epic of Gilgamesh, gives us the earliest surviving example of man-to-wolf transformation. Ishtar, the goddess of fertility, love, and war, is in love with the hero Gilgamesh and thus flirts with him. Gilgamesh rejects her advances because he has heard of how badly she treated her previous suitors. One suitor in particular, a young shepherd who had fallen in love with the goddess, comes to mind. This shepherd left Ishtar abundant offerings at a mountain shrine. Ishtar initially encouraged him until she grew tired of his devotions and turned him into a wolf. The shepherd was then ripped to shreds by his own hounds.

In 425 BC, ancient Greek historian Herodotus described a nomadic tribe of magical men who transformed into wolf shapes for several days of the year in Scythia. The tribe was called the Neuri. The Scythians ruled over large swaths of Eurasia in the seventh century BC, from the Black Sea across Siberia to the borders of East Asia. Using wolf skins for warmth, then, is not out of the question for residents of such a harsh climate. This is a somewhat less romantic way of putting Herodotus’ story into context, but nevertheless the werewolf myth have existed for centuries. It became ingrained in the local history of the Greek region of Arcadia where Zeus was worshipped as Lycaean Zeus (“Wolf Zeus”).

In 380 BC, Plato told a story in the Republic about the “protector-turned-tyrant” of the Lycaean Zeus shrine. “The story goes that he who tastes of the one bit of human entrails minced up with those of other victims is inevitably transformed into a wolf,” says the character Socrates in this short passage. Pliny the Elder and Pausanias both mention Damarchus, a young athlete who took part in the Arcadian sacrifice of an adolescent boy. When Damarchus was forced to taste the young boy’s entrails, he was transformed into a wolf for nine years.

The werewolf that is more familiar to us today first appeared in texts in ancient Greece and Rome. The Satyricon is a collection of stories written by the Roman writer Petronius (27 – 66 AD), a scribe at the court of Emperor Nero. The collection contains the story of Niciros, a soldier who travelled to a distant city with a companion.

In their travel, the two men stop at a graveyard to relieve themselves on their way. But, to Niciros’ horror, his companion then laughs wickedly, makes a circle of urine around himself, rips off his clothes, transforms into a large wolf, howls, and runs off towards the nearby town. Niciros then runs over to the man’s discarded clothes only to find them turned to stone. Dazed and confused, Niciros walks into a nearby town. He was so terrified that he attacks every shadow with his sword. When he arrives at a tavern, a woman informs him that a large wolf slaughtered a number of farm animals before being speared in the throat by a servant, effectively ending the wolf’s life.

The “protector-turned-tyrant” in Plato’s passage is also known as the mythical king, Lycaon. Lycaon’s story contains all the elements of a modern werewolf tale such as immoral behaviour, murder and cannibalism. Lycaon’s sons sacrificed their youngest brother to demonstrate Zeus’s weakness. They served the corpse as a mock-feast, hoping to fool the god into eating it. Enraged, Zeus killed the sons with a lightning bolt and turned their father into a wolf.

Ovid’s passage is one of the few ancient sources that discusses the act of transformation in detail. In haunting language, his description of the metamorphosis establishes a link between Lycaon’s behaviour and physical manipulation of his body:

…He tried to speak, but his voice broke into
an echoing howl. His ravening soul infected his jaws;
his murderous longings were turned on the cattle; he still was possessed
by bloodlust. His garments were changed to a shaggy coat and his arms
into legs. He was now transformed into a wolf.

For a long time, our view of the werewolf evolved based on Ovid’s Lycaon, whose physical manipulation of his body is based on his previous immoral behaviour.  Character flaws are physically grafted onto Lycaon’s body, manipulating his human form until he becomes what his behaviour suggests. And, perhaps most importantly, the story of Lycaon introduces us to the notion that to transform into a werewolf, one must first be a monster.