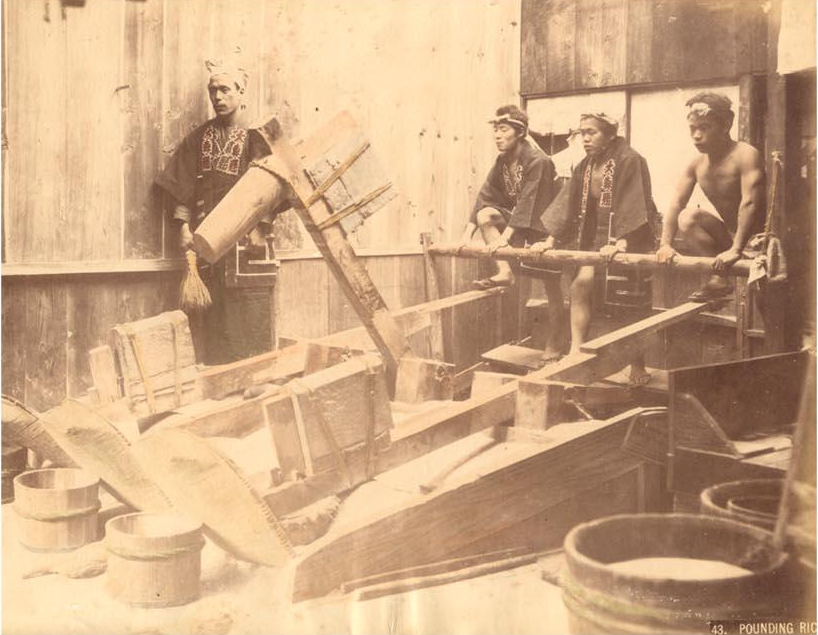 The treadmill is one of the most popular pieces of cardiovascular equipment in any gym or health club. Love it or hate it, for many people who exercise on a regular or even infrequent basis, it can form an integral part of a workout routine. These days, we see more treadmills in a fitness facility than any other type of machine. The level of difficulty is low and the ease of use is excellent.

The treadmill has a long history that dates back to the Roman Empire. Workers lifted heavy weights with the help of a human hamster wheel. These machines were built into cranes. With the assistance of this machine, construction became more efficient. Nonetheless, it required a person to run and exert effort in order for it to function.

During the first century CE, the Romans invented a machine known as the Polyspastos Crane. Four people were required to lift a total weight of 3,000 kg. The Roman engineers’ ingenuity included a crane outfitted with a “tread wheel” powered by people. This allowed the crane to lift twice as much weight while only using half of the crew. It is most similar to a hamster wheel.

Throughout history, most iterations of the treadmill have had a strong connection to manual labour. The treadwheel or polyspaston (Latin for ‘hoisting tackle with pulleys’) crane was used by the Romans in the first century CE as a precursor to the treadmill. This human-powered device resembled a large wheel attached to a crane. Men would walk continuously within a large hamster-like wheel in place of a traditional winch.

The attached crane would lift heavy objects as a result of the subsequent movement of the wheel. Because of the diameter of the actual wheel, the treadwheel crane’s lifting capacity was approximately 60 times greater than the purely man-powered construction methods previously used by the Ancient Egyptians to build the pyramids. It was truly a feat of engineering.

By 1818, an English engineer named William Cubitt had invented the treadmill, which was used primarily to grind corn. Of course, this device needed some effort on the part of the user. Cubitt was the son of a miller and had grown up around treadmills. He invented the ‘Everlasting Staircase,’ based on farm treadmills. He rose to prominence after supervising the construction of The Crystal Palace in London in 1851, for which he was knighted by Queen Victoria. Cubitt’s early attempts at designing the treadmill took many forms, including two wheels on which you walked and whose cogs interlocked. The machine was awful enough that the Society for the Improvement of Prison Discipline was drawn to it. It then evolved into a machine that was installed in prisons throughout England.

The invention came at a good time. The British began reforming their prisons at the end of the eighteenth century. According to U. R. Q. Henriques’ 1972 article “The Rise and Decline of the Separate System of Prison Discipline,” prisons previously provided next to nothing to their occupants. Families were forced to bring in food and blankets, and guards were routinely bribed. People were concerned that as prisons began to provide necessities, the poor would commit crimes just to get free stuff. Such luxuries required labor—ideally, labour that was painful and  pointless.

This punishment device was even marketed as a cure for idleness as well as a source of useful work. Prisoners sentenced to hard labour were forced to use the treadmill for up to ten hours per day. The most popular version of this machine engineered by Cubitt, which was installed at Brixton Prison in London, featured a large wheel. Prisoners pressed their feet against steps embedded in the wheel, causing it to move and present them with the next step. Consider it similar to the sport of log-rolling, except that the log-like wheel was fixed in place. The Brixton treadmill was hooked up to subterranean machinery that ground corn. Needless to say it was not especially riveting for the prisoners.

This treadmill could keep up to 24 prisoners busy if they stood side by side along the wheel. Some treadmills in other prisons were smaller, and most treadmills soon included partitions to prevent convicts from socialising. The prisoners then worked 10 hours a day in the summer and only seven hours a day in the winter. Prison officials wanted to both rehabilitate and keep people apart.

On both counts, the partitioned treadmill delivered. It was mind-numbingly boring and physically exhausting to work on it for so many hours. However, it was soon discovered that it was being used as a torture device rather than a work machine. Initially, it was used to grind corn, pump water, or as a form of exercise. But it quickly devolved into a form of punishment.

Treadmills went on to be used in 109 of 200 jails across England, Wales, and Scotland by 1842, according to historian David H. Shayt, Oscar Wilde, who was imprisoned for gross indecency, worked the treadmill. However, the device’s purported ability to cure criminality through sweat, let alone actual work output, was called into question over time. For example, in an 1882 issue of Scientific American, a short article titled “Prison Electricity” advocated for a more productive approach to treadmilling. “The convicts despised it, and it produced no useful results,” the author writes. The idea was to “attach dynamoelectric machines to the cranks” in order to “store electrically the energy developed.” It argued that prisons could sell energy, and thus pay for their own upkeep.

The answer in America, it seemed, could not be “toil for its own sake.” The Prison Discipline Society of Boston stated in 1827 that “the treadmill… teaches the convict nothing that will be useful to him after his release.” It was not a profitable use of human resources.