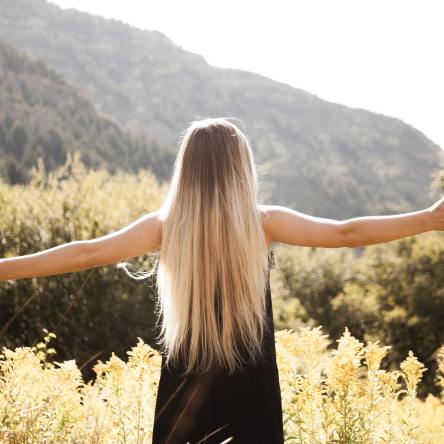 While we reject the idea that brunettes are mousy or that gentlemen prefer blondes, we do have to concede that going platinum made Marilyn Monroe’s career as she lightened her brown hair early in her modeling days and never looked back. In fact, Hollywood saw the emergence of many blonde actresses from 1930’s to the 1950’s. Epitheths such as “screen siren” or “cinematic goddess” were attached to the most popular blonde actresses of the day, including Monroe herself. Her face always seemed lit from within. Her secret: facial hair. Seriously. It was actually a thin layer of downy peach fuzz on her cheeks that caught the studio lights just so and gave her the effect of a “glow”. By the magic of cinematic lighting, pale skin and blonde hair were made to look like the closest approximation of what the viewers’ imagine goddesses would look like.